If you show symptoms of anemia (low blood count), irritation, dizziness, constant headaches, and heavy periods, your doctor might want to carry out a blood test. A hematocrit test is a blood test that medical professionals undertake to diagnose health conditions like anemia and other related issues. The hematocrit test allows medical practitioners to make the correct diagnosis and recommend the proper treatment.

The present article highlights and describes hematocrit tests and what low hct and high hct mean.

Hematocrit (hct) is a measurement of the volume percentage (size and number) of RBCs (red blood cells) that someone has. The hematocrit test is carried out by volume but is usually expressed in percentage. For example, if an individual has a hct of 35%, he or she has 35 milliliters of RBCs in 100 milliliters of blood.

Medical practitioners will ask a person (he or she) to get a hct test as part of a complete blood count (CBC) to determine how well the person responds to a particular treatment or to determine and diagnose if he or she has any underlying health issue. It helps assess the hemoglobin (Hgb) present in RBCs that carry oxygen. Hemoglobin is essential for the body to function correctly (Billett,1990).

Why is hematocrit important?

Hct tests are essential as they help to measure the blood count (RBCs). If a person is experiencing fatigue, cold feet and hands, poor focus, heavy periods, and irritation, he could be anemic. To diagnose this condition, medical practitioners use hematocrit tests.

Hct tests are called PCV (packed cell volume) tests.  Hct tests also help determine if the person has nutritional deficiencies or other critical medical conditions like arthritis, leukemia, or renal issues. Too low or too high an RBC count indicates certain diseases or nutritional deficiencies that medical practitioners will know how to identify (Rieder et al., 2014).

What to expect during a hematocrit test?

During a hct test, a phlebotomist will take your blood sample for testing purposes. The blood drawing process can be a little unpleasant and uncomfortable for some.  Some also feel a feeling of light-headedness. So, lying down while the blood sample is being taken is advisable.

What is an average hematocrit level?

Hct tests are very reliable and usually pretty accurate for monitoring anemia. These tests aid medical practitioners in diagnosing the proper medical condition and advise the most suitable treatment. Some factors that are responsible for giving wrong and inaccurate (abnormally low or high) hematocrit levels include:

Health practitioners very well know what factors could potentially skew hct test results. If some health conditions affect your hct results, your doctor might ask you to retake the test at a different time.

What does it mean if your hematocrit is low?

Low hct levels are referred to as a condition of anemia. If you’re experiencing any of the below-listed signs, they could mean you have a low red blood cell count:

If you take a hct test, and the results show that the hct levels are low, you have anemia, and your red blood cells are in a lower percentage (Reinhart, 2016).

Several causes of low hematocrit include;

Low hematocrit levels are indicative of the person being anemic. Ascertaining to HCT and testing Hgb levels (hemoglobin levels) can help determine how much anemic (low blood levels) a person is. Low hematocrit levels and other Red Blood Cells indices can also help establish the reasons for the development of anemia (Miller, 2013).

Other symptoms of anemia can include:

Low HCT levels are indicative of nutritional deficiencies that are associated with anemia. It can indicate low vitamin B12 (cobalamin) and folic acid (a water-soluble B vitamin).

Low levels of these nutrients are often accompanied by too little iron in the body (iron deficiency). Many people have B-group vitamin deficiencies.

These vitamins are – thiamin (B1), riboflavin (B2), niacin (B3), pantothenic acid (B5), pyridoxine (B6), biotin (B7), and folate. As well as displaying symptoms of anemia, signs of a B12 deficiency (Cobalamin deficiency) can also include:

People with rheumatoid arthritis (an autoimmune disease that causes joint pain and damage to the joints) may also have low hematocrit and inadequate oxygen-rich blood cells.

Several scientific studies have reported that low Hgb levels (hemoglobin levels) in the blood are connected with the severity of the illness. Low hematocrit levels in people with rheumatoid arthritis can also result in other severe conditions (Smirnova, 2014).

This triggers a reduction in hematocrit levels. Medical experts have also reported that the blood test results from stressed and anxious people show an increase in neutrophils (a type of white blood cell that helps heal damaged tissues) and leukocytes (WBCs) (Mathew & Wilson, 1987).

Turmeric supplements are beneficial in treating depression to a great extent. Apart from these supplements, 5-Hydroxytryptophan, also known as oxitriptan (a naturally occurring amino acid), and S‐adenosyl methionine (SAMe) supplements help to deal with symptoms of depression.

Hematocrit levels are lower than usual in people suffering from chronic fibromyalgia pain. Inflammation in the body impacts RBCs and WBCs production. Anxiety and elevated sexual dysfunction are some health disorders associated with fibromyalgia.

There is a significant reduction in hematocrit levels in people who suffer from kidney disease. RBC (Red Blood Cell) production is affected by kidney illness as the secretion of kidney hormones controls the RBCs.

People suffering from digestive issues and autoimmune conditions (in which the body’s natural defense system is weak and attacks the normal cells) exhibit signs of anemia.

Other signs of inflammatory digestive conditions include:

Doctors often arrange for an Hct test if a person complains of symptoms associated with a low hematocrit. A drop in Hct levels could be that red blood cells are getting destroyed quicker than the body can make them, or the body isn’t creating enough of them.

Symptoms of low hematocrit include the following;

What to do for abnormally low hematocrit levels?

Doctors advise blood transfusions or intravenous blood if the tests show deficient RBCs. In some cases, if the body cannot make RBCs due to an existing or underlying health condition, the doctor might prescribe some medication to help stimulate new RBCs. A healthy diet rich in all essential nutrients, vitamins, and folic acid is also beneficial in preventing anemia.

Just because you have low hct levels does not necessarily mean you suffer from the above medical complications. Your health practitioner will perform another medical diagnosis through further tests to help ascertain and determine what’s going on (Goodnough & Schrier, 2014).

What does it mean if your hematocrit is high?

Anyone experiencing the below-listed symptoms is indicative of hematocrit being higher than usual. In case of any of these signs and symptoms, you should consider your doctor about whether or not an hct test is needed for you. These symptoms include;

High hct levels mean your RBCs are abnormally high and could be indicative of the below given medical conditions:

A high hematocrit level happens when the body needs increased oxygen because;

What to do for abnormally high hematocrit levels?

Some lifestyle changes like quitting cigarette smoking and remaining hydrated help lower abnormally high hematocrit levels. Some medications, like aspirin, are also prescribed to prevent the formation of blood clots due to increased red blood cells.

Bloodletting (Phlebotomy) is a common technique to reduce abnormally high red blood cell counts. In this procedure, the blood is withdrawn from the veins to make them thinner. 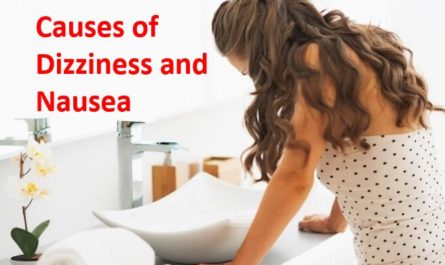 12 Common Causes of Dizziness and Nausea 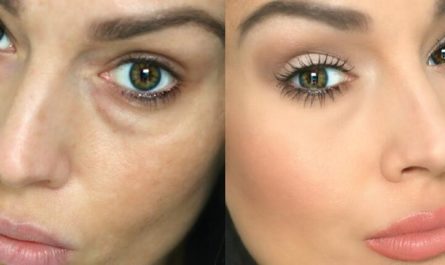 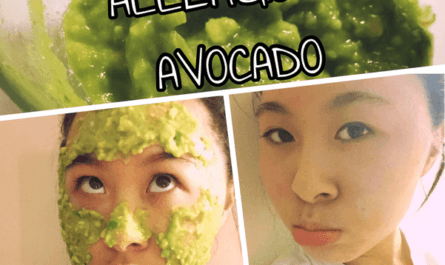 10 Home Remedies to Get Rid of Avocado Allergy Fast 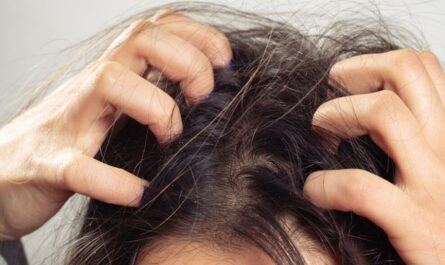 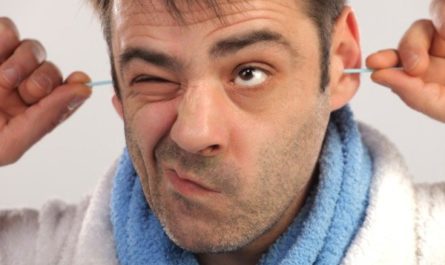 10 Easy Ways to Get Rid of Ear Wax Effectively 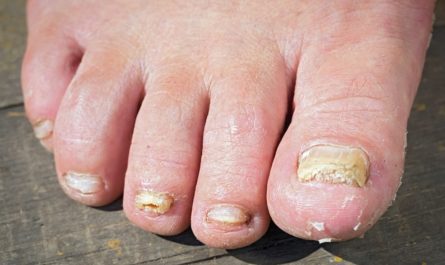